Posted on June 25, 2013 by rosemariecurteman

. . .pleasant was it then to stray down the peaceful alleys,

and hear the bells of St. Jean Baptiste peal out with their sweet, soft, exalted sound. 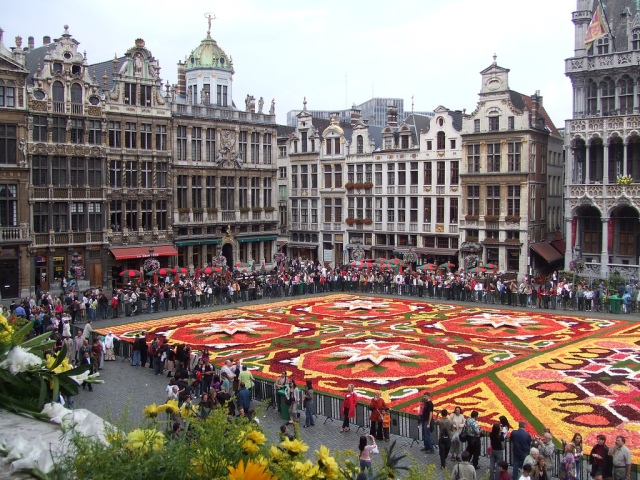 EU-Symbol: Screen Shot from Flags of the World

Adding to its international prominence, Brussels hosts NATO, the defensive alliance for its 28-member countries.  Happily, this blending of foreign influences, and subsequent global stature, hasn’t diminished Brussels’ intimate atmosphere.  This city with charming neighborhoods, networks of quaint streets and alleyways that, one way or another, lead to the geographical, historical and commercial heart of the city, the Grand Place.

Because of culture and language, Belgium, with a population of nearly 11 million, is divided into Dutch-speaking Flanders in the north and French-speaking Wallonia in the south.

Flanders achieved much of its glory through its great trading cities: Bruges, Ghent, and Antwerp, and is stronger economically than the southern part.

Wallonia, where Brussels is located, has a strong history of industrialization but its coal and steel industries have seen better days.  Tourism is now a major part of its economy.  It is recognized for its achievements in science and for its international institutions.

Overall, Belgium has prospered, and is one of Europe’s most affluent nations.  Consequently, shopping in Brussels can be very high-end.  At the same time, it has a thriving flea market trade, offering its residents and tourists the delights akin to a delectable Easter egg hunt.

Belgian’s history as a powerful trading entity and more recently as an international destination have brought to its shores a steady infusion of fascinating objects, a jewel box of high quality items often available for a song, but you have to bargain.

My sister Anne, who has lived in Brussels for nearly half a century and whose home is filled with iconic flea market discoveries––obtained mainly for a pittance––says: “People die, leaving their worldly goods to their children, who, in all likelihood, place at least some of them into the hands of antique dealers.”  She sees the phenomenon as a constant cycle.  “People come and go as do their goods; so, these markets always offer something new.  But, the flea market world is one of rapid turnover, so if you see a thing you like, buy it!”

When I’m in Brussels visiting Anne, exploring flea markets is as central to our time together as sampling Belgian chocolates, local waffles, or even Belgian’s famous beer. 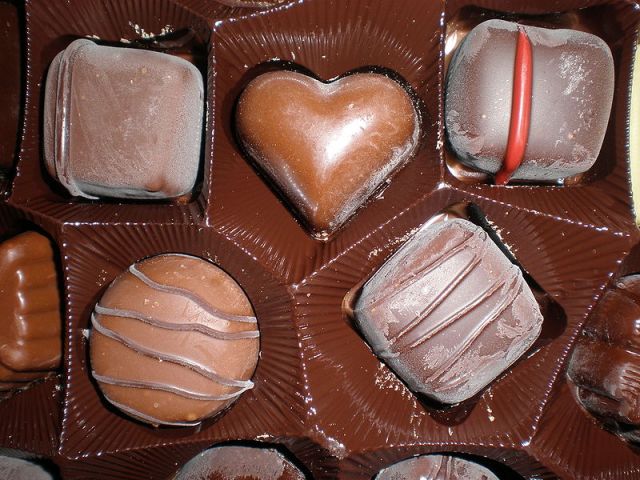 Anne’s interests lie mainly in porcelains—many of Asian origin—although typically these flea markets also handle antiques, artwork, clothing, and sometimes horticulture.  She’s developed a keen appreciation for what is good.  She’s also a good negotiator.  In the process of following her around for many years, I started collecting porcelain, too, but on a much more modest scale.  I always have to consider “Will it fit into my carry-on luggage?”

To porcelain, I’ve added occasional pieces of pewter. Below I share a few of my favorite flea market finds with you: 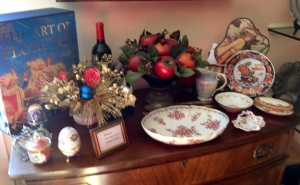 The four flea markets of greater Brussels that we try never to miss are: